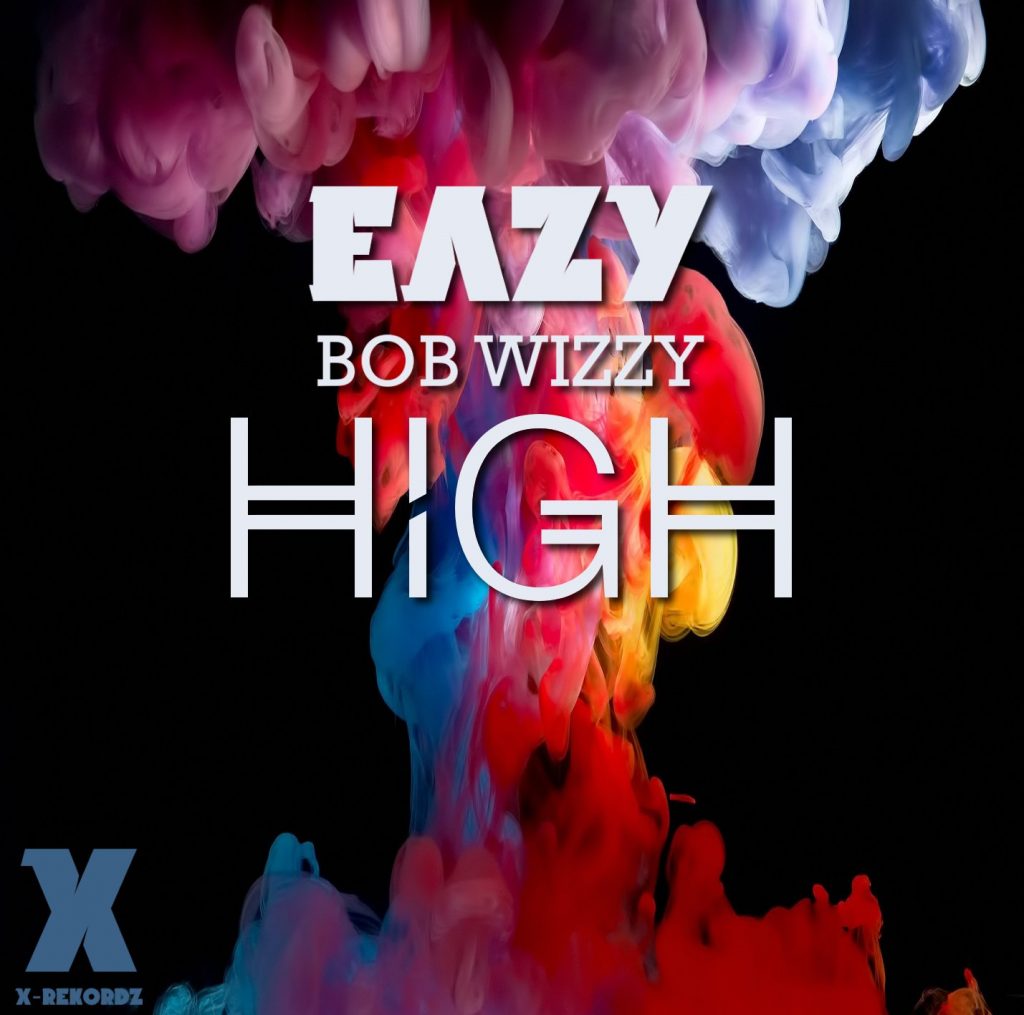 After a long while, Eazy Bob Wizzy is back with a song titled High. After his previous release #AGTG got nominated for “Rap Song of The Year” in the Gospelite Music Awards.

High is a song that has to do with what it really means to be on cloud 9. These days getting wasted on alcohol, drugs and stuff is seen as awesome and extraordinary. But the truth is getting high on things of the world only leaves you feeling normal. But getting and staying high in the spirit is the most extraordinary feeling ever and it’s exactly how God wants us to be – ‘Xtra-Ordinary’…

Produced by Eazy Bob Wizzy. Recorded, mixed and mastered by Xtreme at Next Studios.