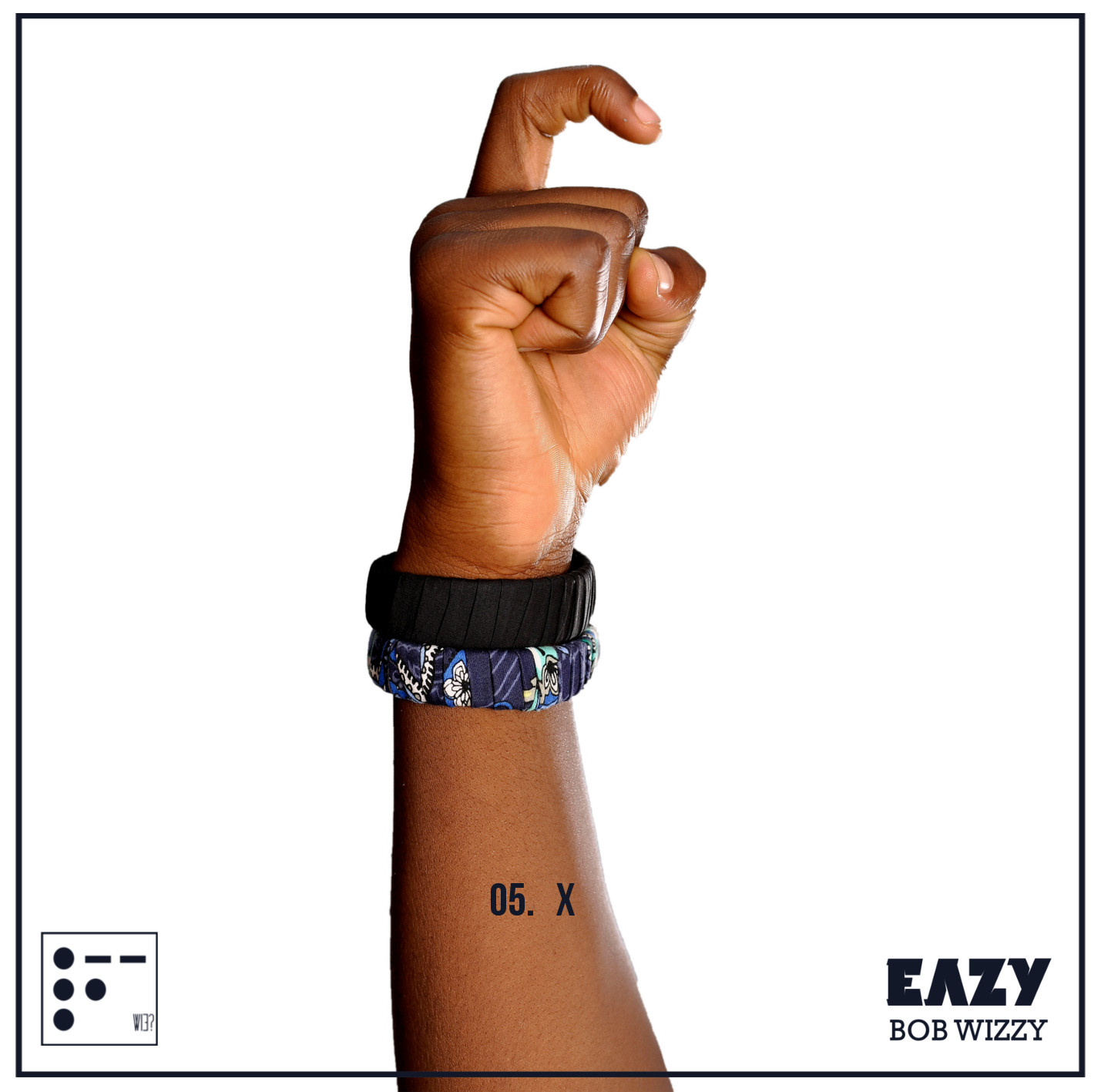 After announcing his debut album months ago, Eazy is finally ready to release new milk.

“In a world where everyone is told what to become so as to be accepted. I would rather be myself and be rejected. I don’t want to be another clone on earth but rather to be the best me I can be. The me God has called me to be.

For my first single, I wanted it to be about me and what I’m about (my message), and I also wanted it to have a catchy hook and I think I was able to achieve these goals.

If you’re familiar with me or some featured verses I’ve dropped recently then you know I’m all about ‘being yourself’ regardless of what others might think of you. This is exactly what the song is about. Being comfortable with who you are, being the real you, being XtraOrdinary.”

The new single titled “X” which stands for XtraOrdinary, was produced by Eazy Bob Wizzy and engineered by Rasco at B.A.M.E. Studios.