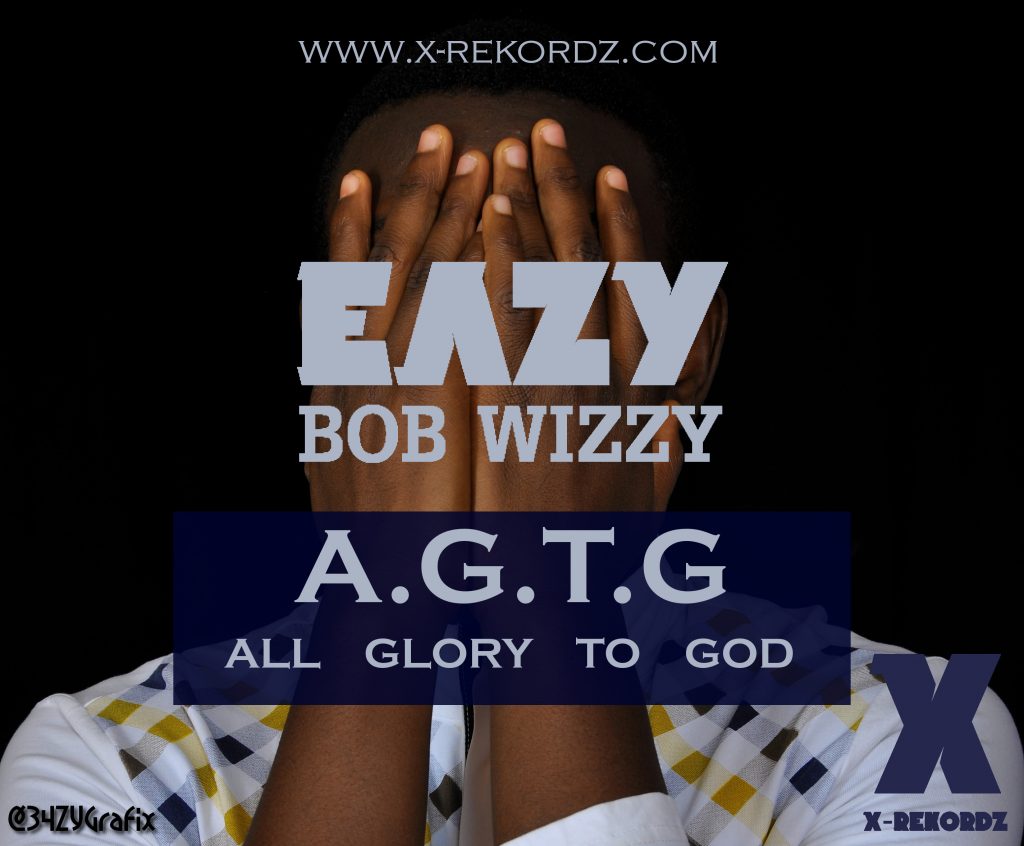 #AGTG by Eazy Bob Wizzy gets nominated for the GOMAwards 2014.

Eazy Bob Wizzy’s song #AGTG, which is an acronym for ‘All Glory to God’. Is a song about staying humble and giving all the praise and glory to the one who deserves it all. Although it was written from an artists point of view, it can be likened to whatever role you play as a part of the Body of Christ. We all live for His glory alone…

The song was nominated for “Rap Song of The Year” by the Gospelite Music Awards, although the song didn’t emerge as the Rap Song of The Year. The late Stephen Stewart Ishaya (Xtreme) our awesome friend and producer won the Best Producer Award for AGTG. Thanks for the support.

Listen to the song below.